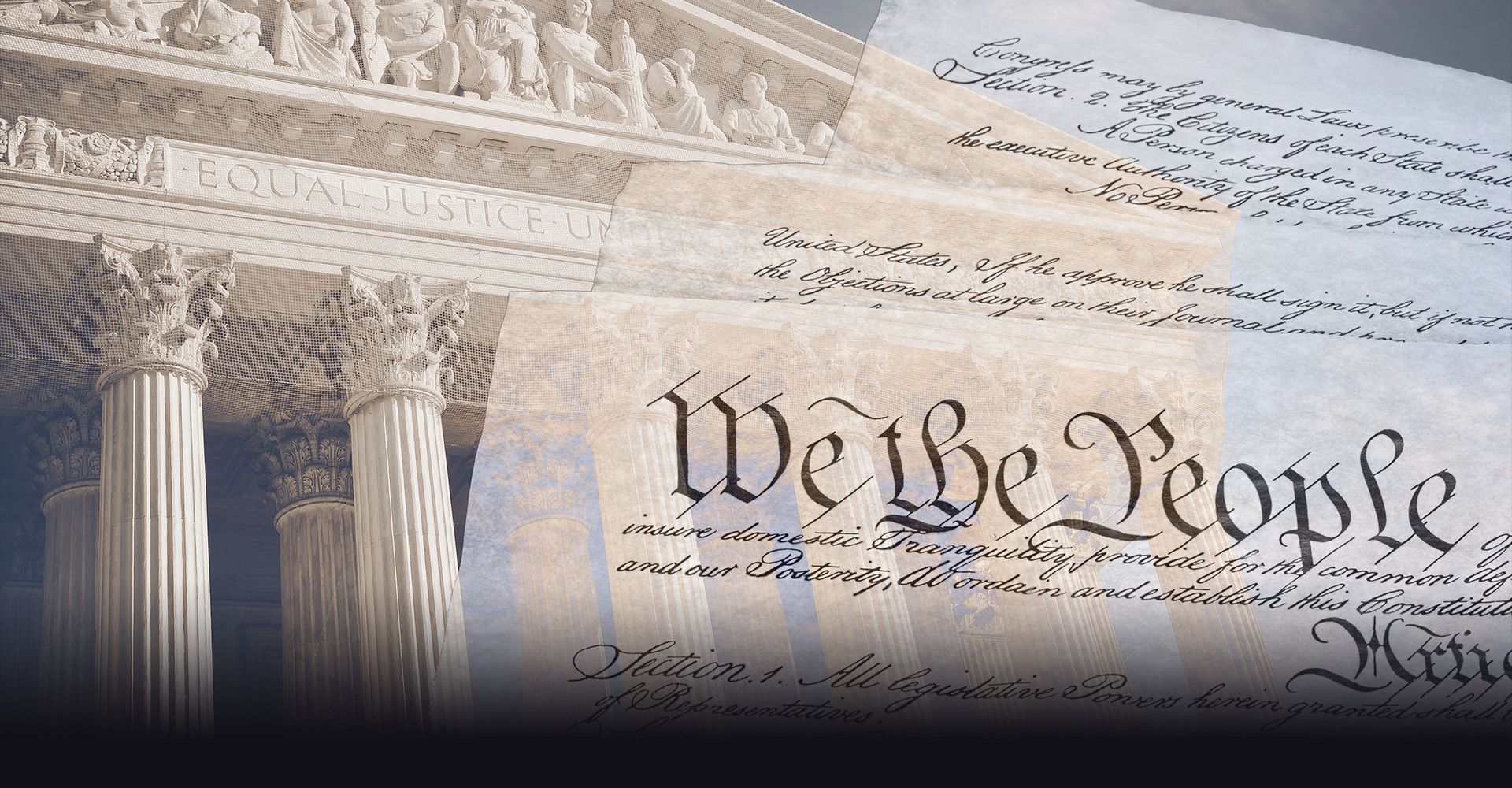 With the untimely passing of Justice Antonin Scalia, the stakes for 2016 were just raised to a whole new level. Justice Scalia was one of the most important Justices of the last century. His Originalist approach to legal theory – and his unwavering commitment to the rule of law and our Constitution – were paramount to its protection.

Please send the following urgent message to your U.S. Senators to uphold precedent. Do not let the Senate confirm President Obama's liberal Supreme Court nominee! It should up to the people to decide, in the 2016 election.

To the Members of the U.S. Senate:

For the past eighty years it has been standard practice not to confirm Supreme Court justices for vacancies created during election years. We urge you to follow this precedent.

This allows the American people the chance to thoughtfully elect their next President and have a say over the most important appointment any President makes.

However, Barack Obama wants you to scrap precedent. He believes he can threaten and intimidate you into confirming a radical liberal nominee before the election.

Obama desperately wants liberals to control the Supreme Court so they can protect ObamaCare, effectively repeal the 2nd Amendment, and rewrite the Constitution.

As an American firmly committed to the integrity of our Constitution, I hereby urge you to hold firm. Stick to precedent. Please urge Senate Majority Leader McConnell to nip this in the bud, by refusing to refer any Obama Supreme Court nomination to the Judiciary Committee. And do not under any circumstances even allow a vote on Barack Obama's left-wing nominee for the Supreme Court!

Thank you for signing the national petition to Senate Republicans!

This is the constitutional battle of our lifetime. The very fate of our Constitution hangs in the balance.

If Barack Obama succeeds in convincing Senate Republicans to scrap precedent and put a liberal extremist on the Supreme Court during the election season, America's future will be gravely at risk.

We need to swamp the Senate with petitions, phone calls, faxes, and emails. We need to make sure Senate Republicans hold firm, stick to precedent, and refuse to confirm Obama's likely radical nominee.

Please make the very best contribution you possibly can to Tea Party Patriots' emergency Save the Constitution campaign. We are urgently working to mobilize our more than 700 local affiliates across America. But we need your financial help.

Please give anything you can!

Petitions are most effective when everyone gets on board. Help get the message out by sharing on Facebook and Twitter. Or send an email to your friends who may want to help change our government for the better.